Welcome to the Preble News Page!
On this page you will find:

~Thanks for visiting.
Town Highway Historian

News From Around The Town of Preble, NY: 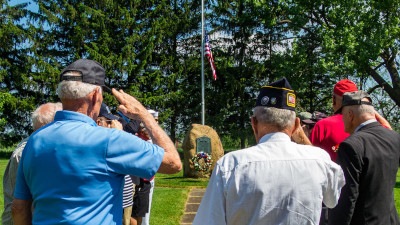 Unfortunately, we are unable to hold our traditional Memorial Day Commemoration. We are posting General Logan’s General Order No. 11 below which we read each year to remind us of the true meaning of this holiday.

I. The 30th day of May, 1868, is designated for the purpose of strewing with flowers or otherwise decorating the graves of comrades who died in defense of their country

during the late rebellion, and whose bodies now lie in almost every city, village, and hamlet churchyard in the land. In this observance no form or ceremony is prescribed, but posts and comrades will in their own way arrange such fitting services and testimonials of respect as circumstances may permit.

We are organized, comrades, as our regulations tell us, for the purpose, among other things, "of preserving and strengthening those kind and fraternal feelings which have bound together the soldiers, sailors, and marines who united to suppress the late rebellion." What can aid more to assure this result than by cherishing tenderly the memory of our heroic dead, who made their breasts a barricade between our country and its foe? Their soldier lives were the reveille of freedom to a race in chains, and their death a tattoo of rebellious tyranny in arms. We should guard their graves with sacred vigilance. All that the consecrated wealth and taste of the Nation can add to their adornment and security is but a fitting tribute to the memory of her slain defenders. Let no wanton foot tread rudely on such hallowed grounds. Let pleasant paths invite the coming and going of reverent visitors and found mourners. Let no vandalism of avarice of neglect, no ravages of time, testify to the present or to the coming generations that we have forgotten, as a people, the cost of free and undivided republic.

If other eyes grow dull and other hands slack, and other hearts cold in the solemn trust, ours shall keep it well as long as the light and warmth of life remain in us.

Let us, then, at the time appointed, gather around their sacred remains and garland the passionless mounds above them with choicest flowers of springtime; let us raise above them the dear old flag they saved from dishonor; let us in this solemn presence renew our pledges to aid and assist those whom they have left among us as sacred charges upon the Nation's gratitude, -- the soldier's and sailor's widow and orphan.

II. It is the purpose of the Commander-in-Chief to inaugurate this observance with the hope it will be kept up from year to year, while a survivor of the war remains to honor the memory of his departed comrades. He earnestly desires the public press to call attention to this Order, and lend its friendly aid in bringing it to the notice of comrades in all parts of the country in time for simultaneous compliance therewith.

III . Department commanders will use every effort to make this order effective.

Most Recent Issue of "Preble Today"

Opt in For Digital Delivery of "Preble Today"

By clicking 'Submit'  below, you will be added to our email distribution list for the Preble town newsletter. Electing digital delivery will also remove you from the paper delivery list. The environment and more importantly, our town budget thanks you. 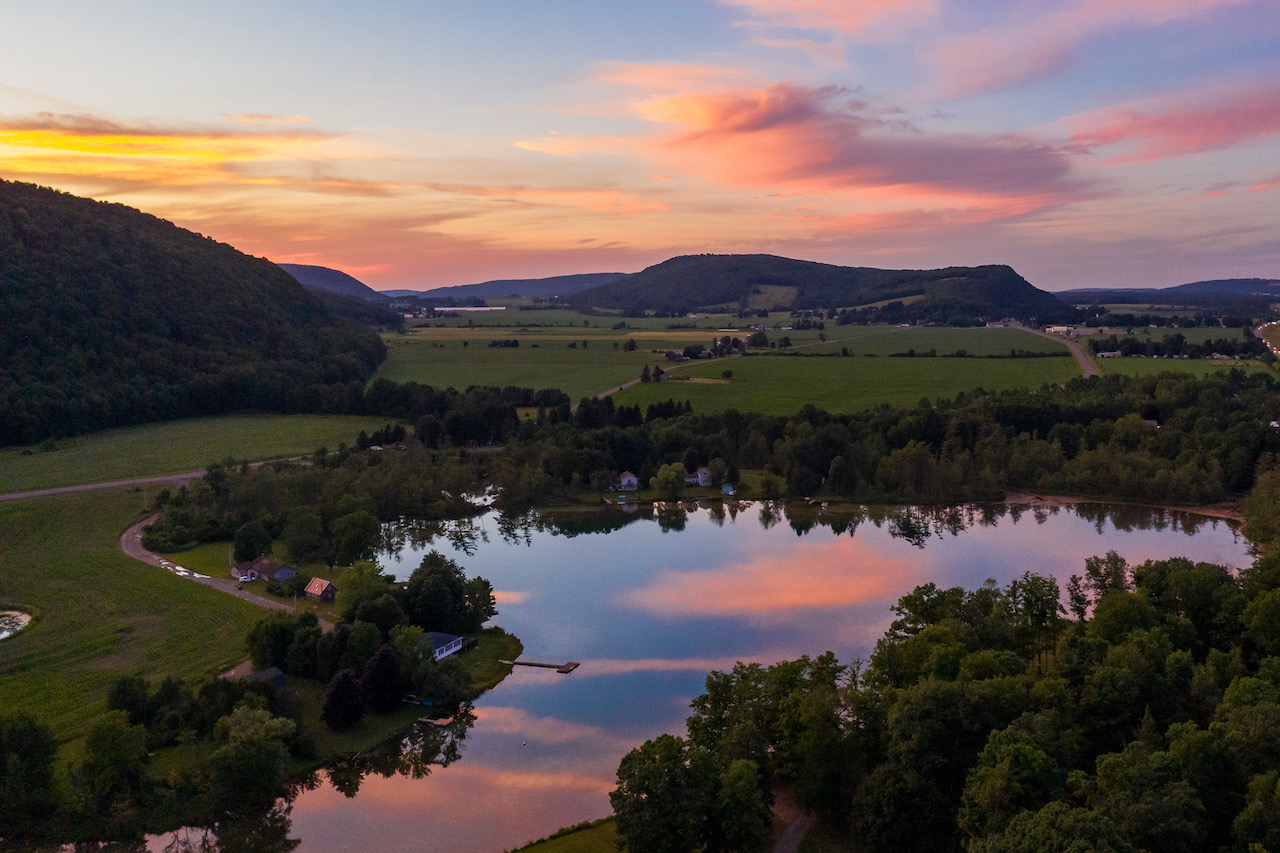 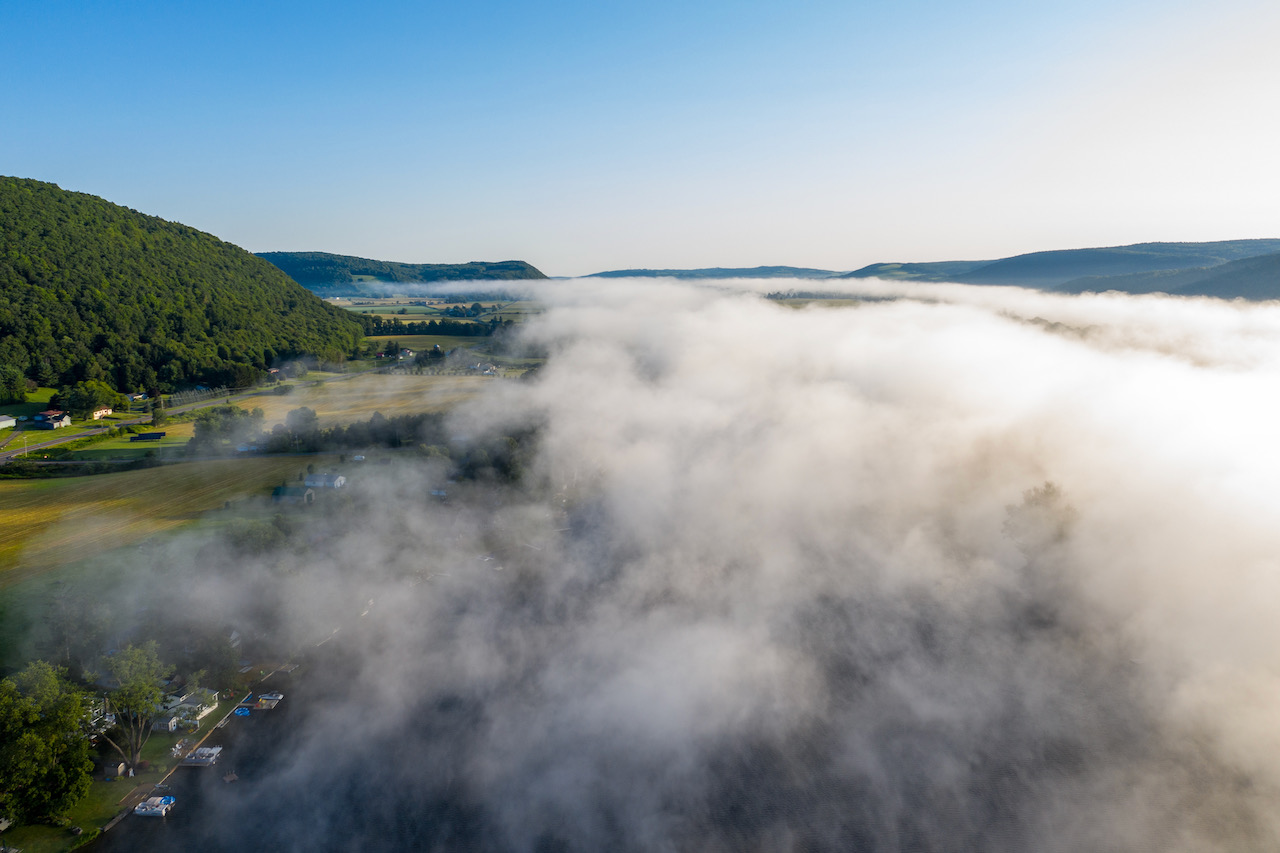 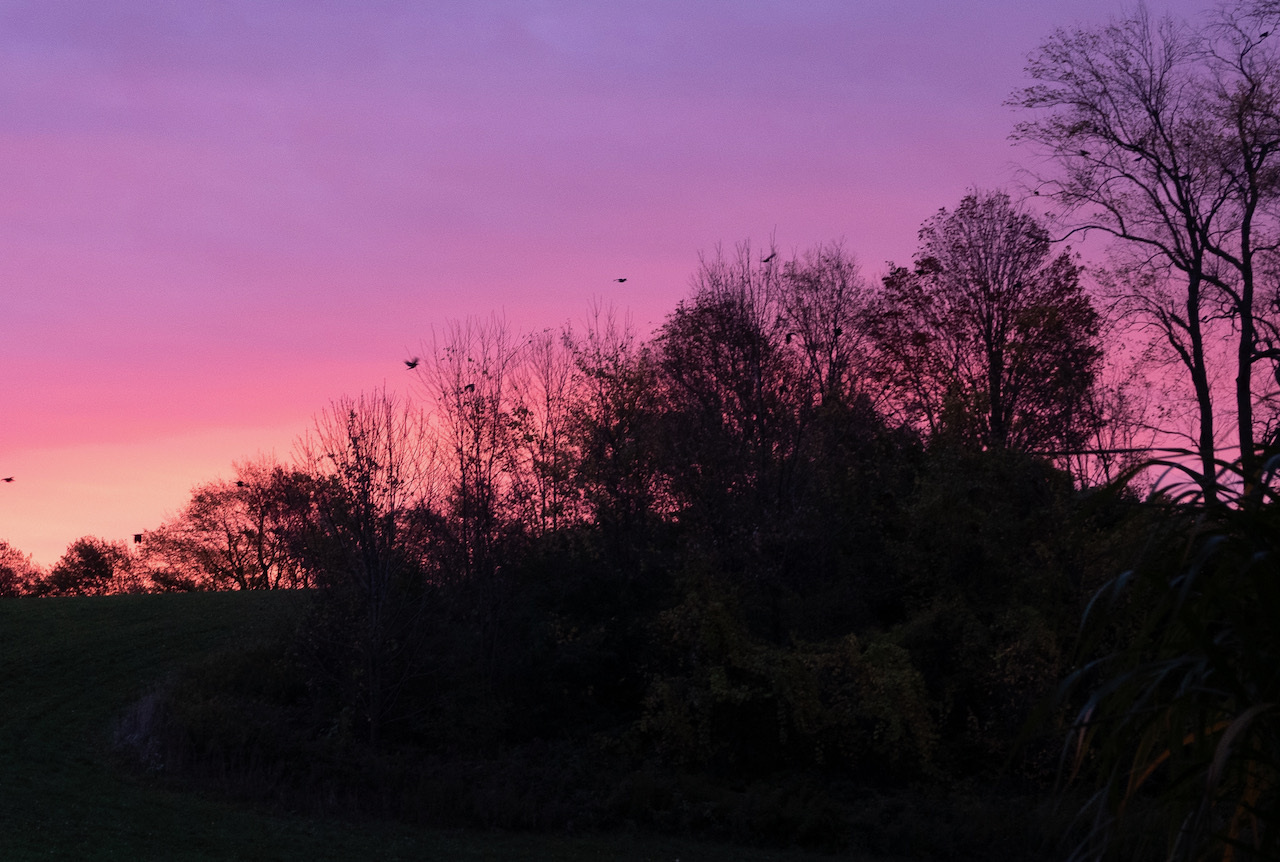 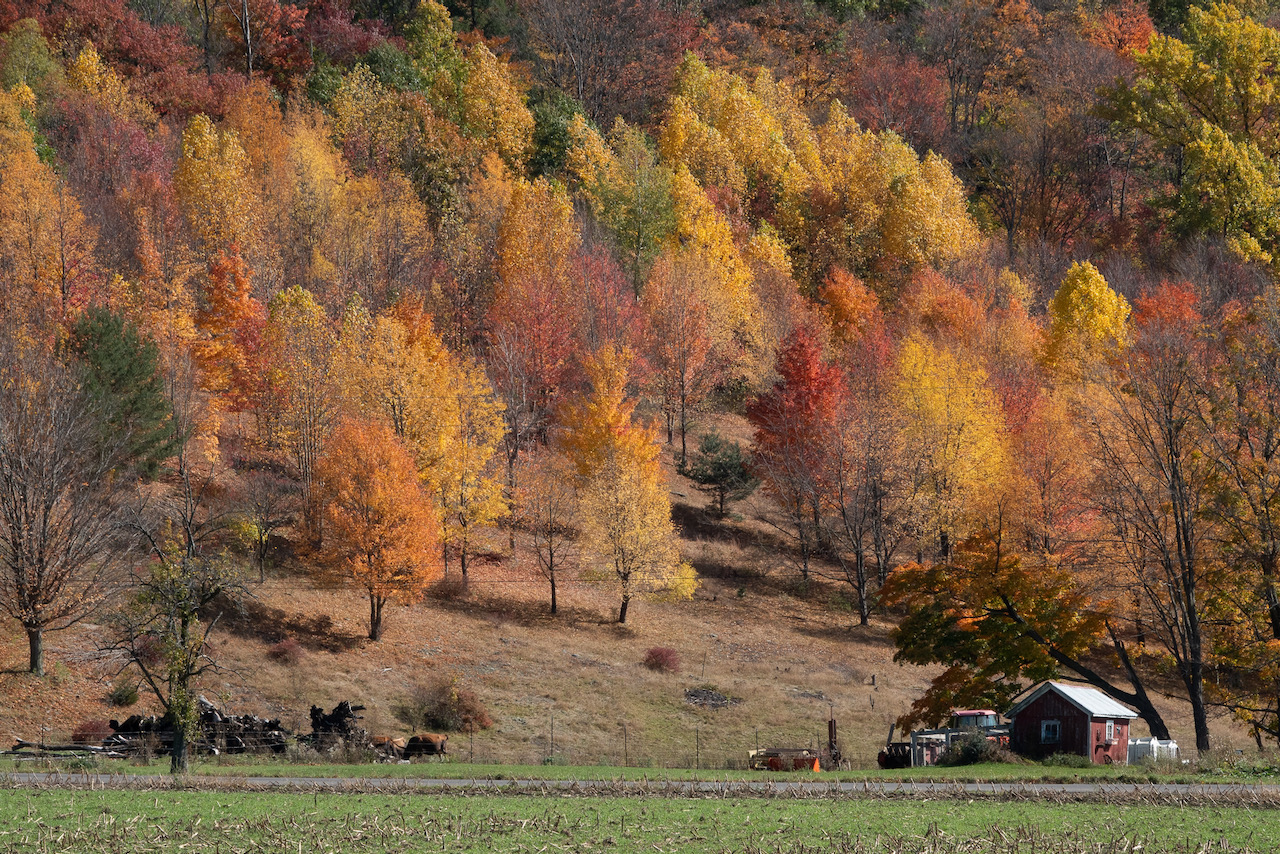 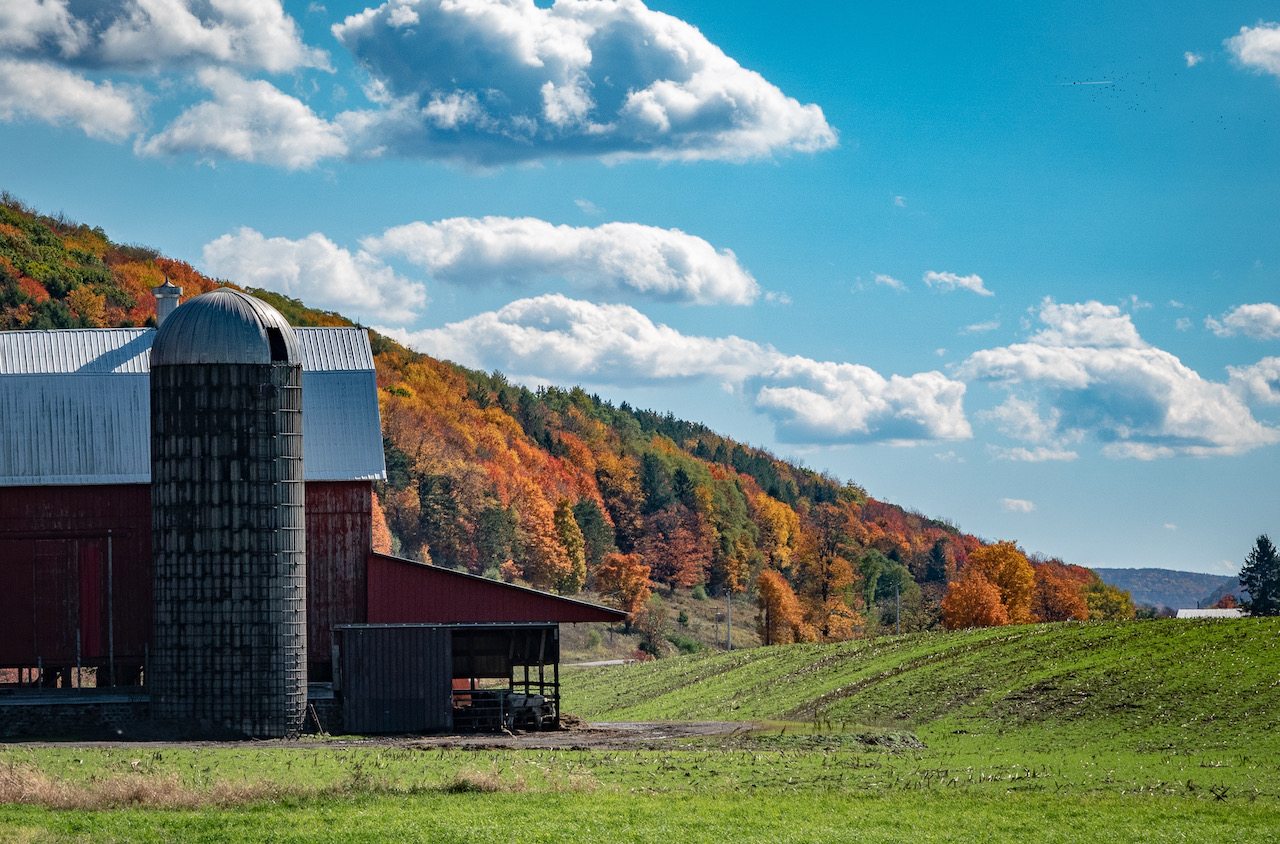 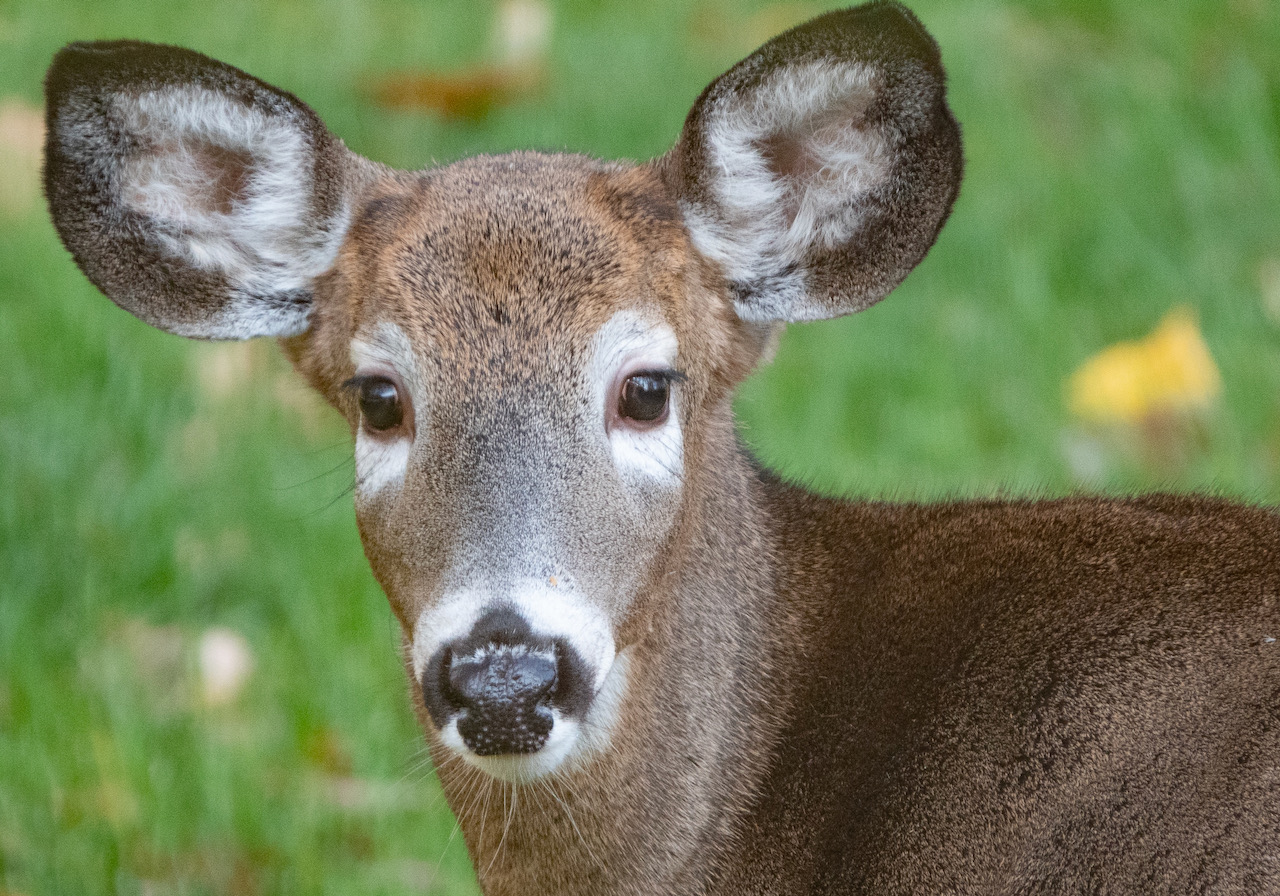 Portrait of a Doe 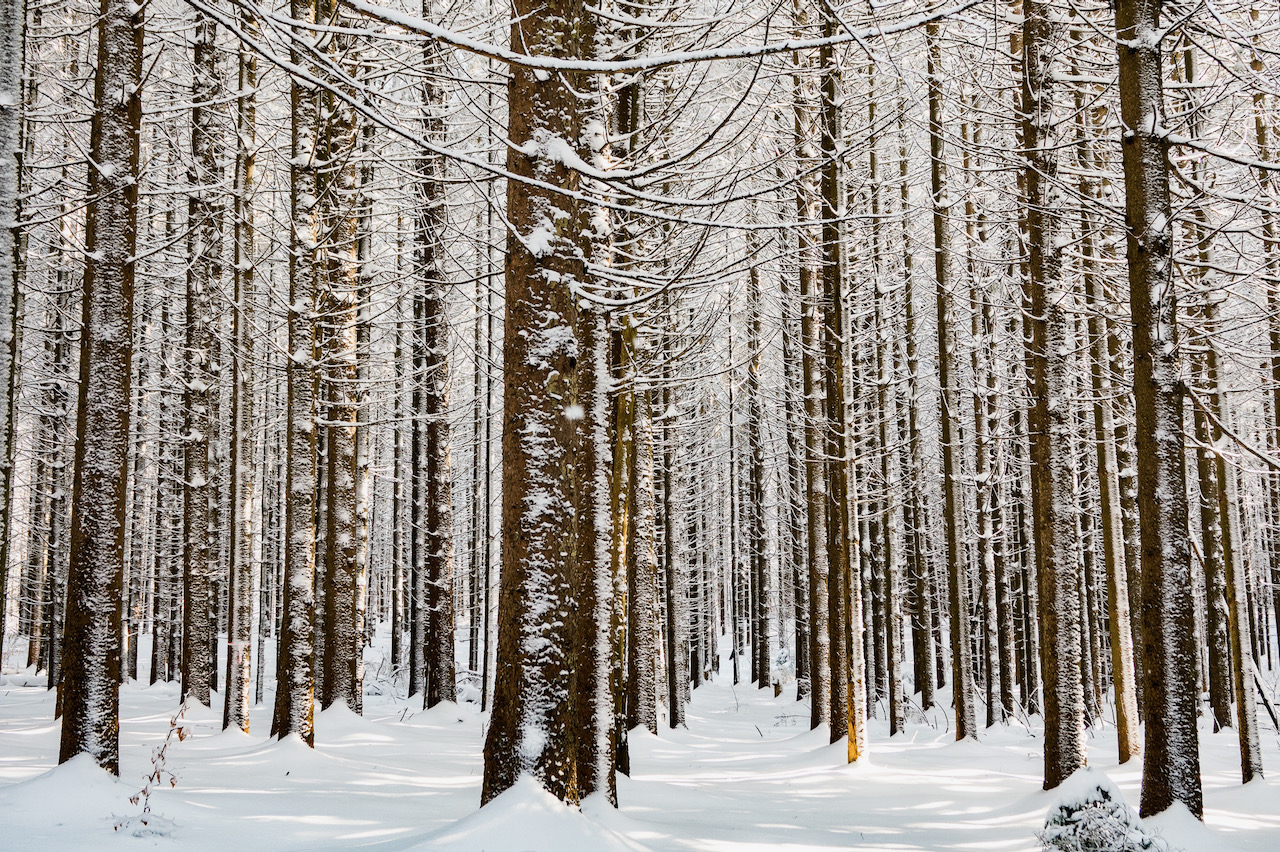 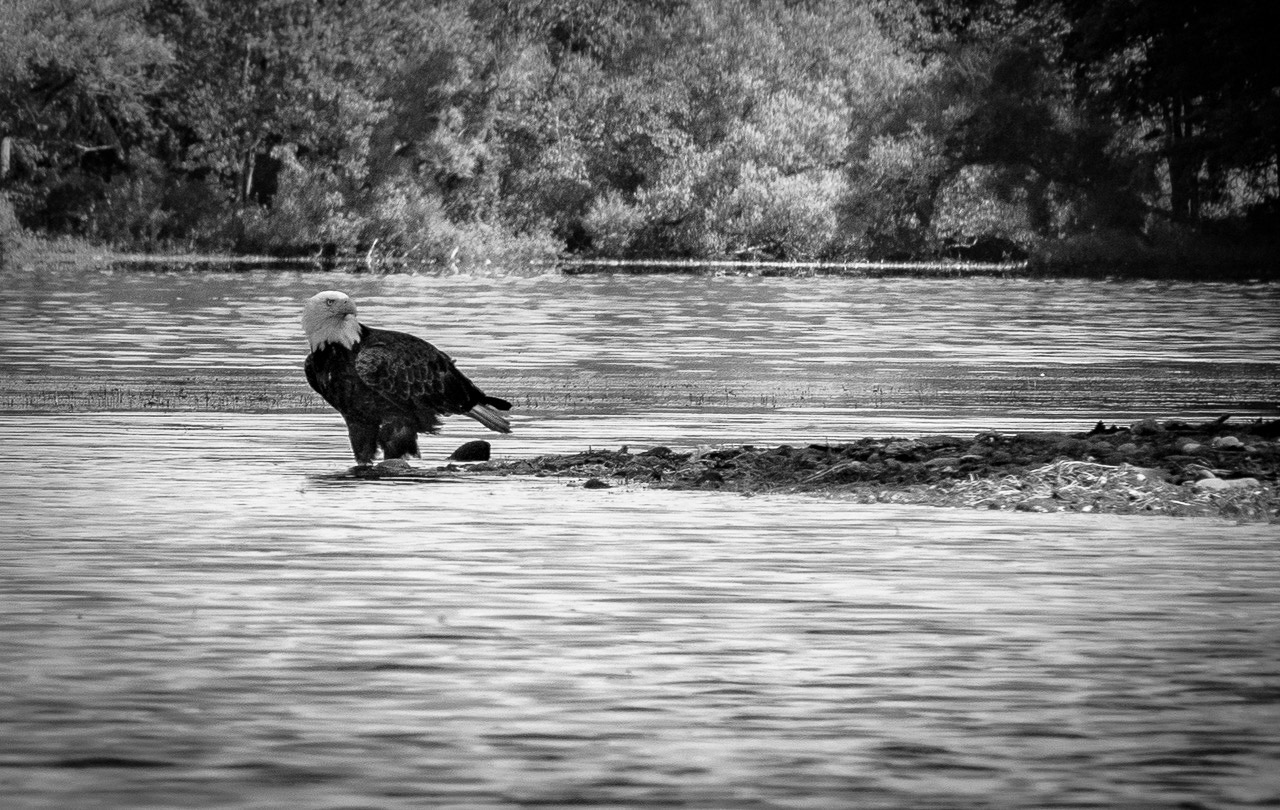 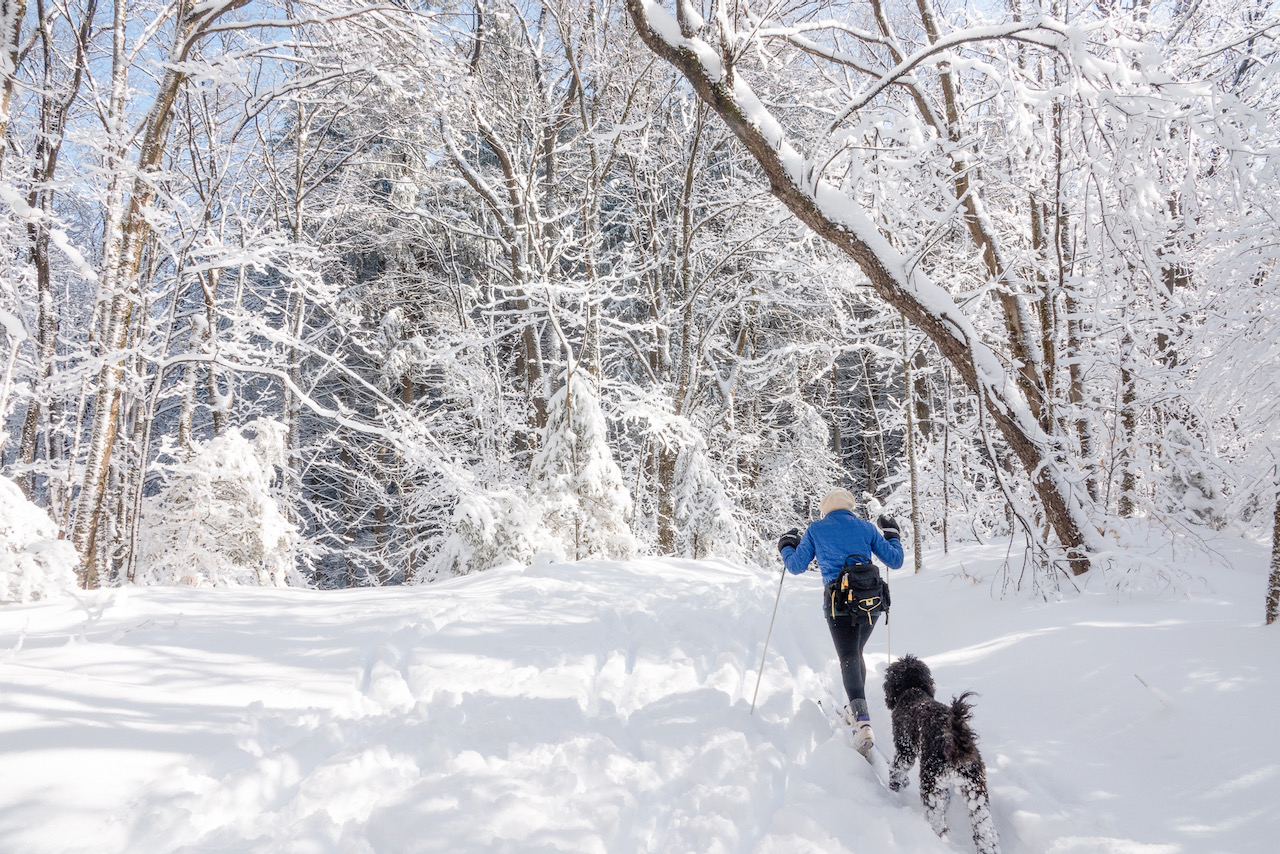 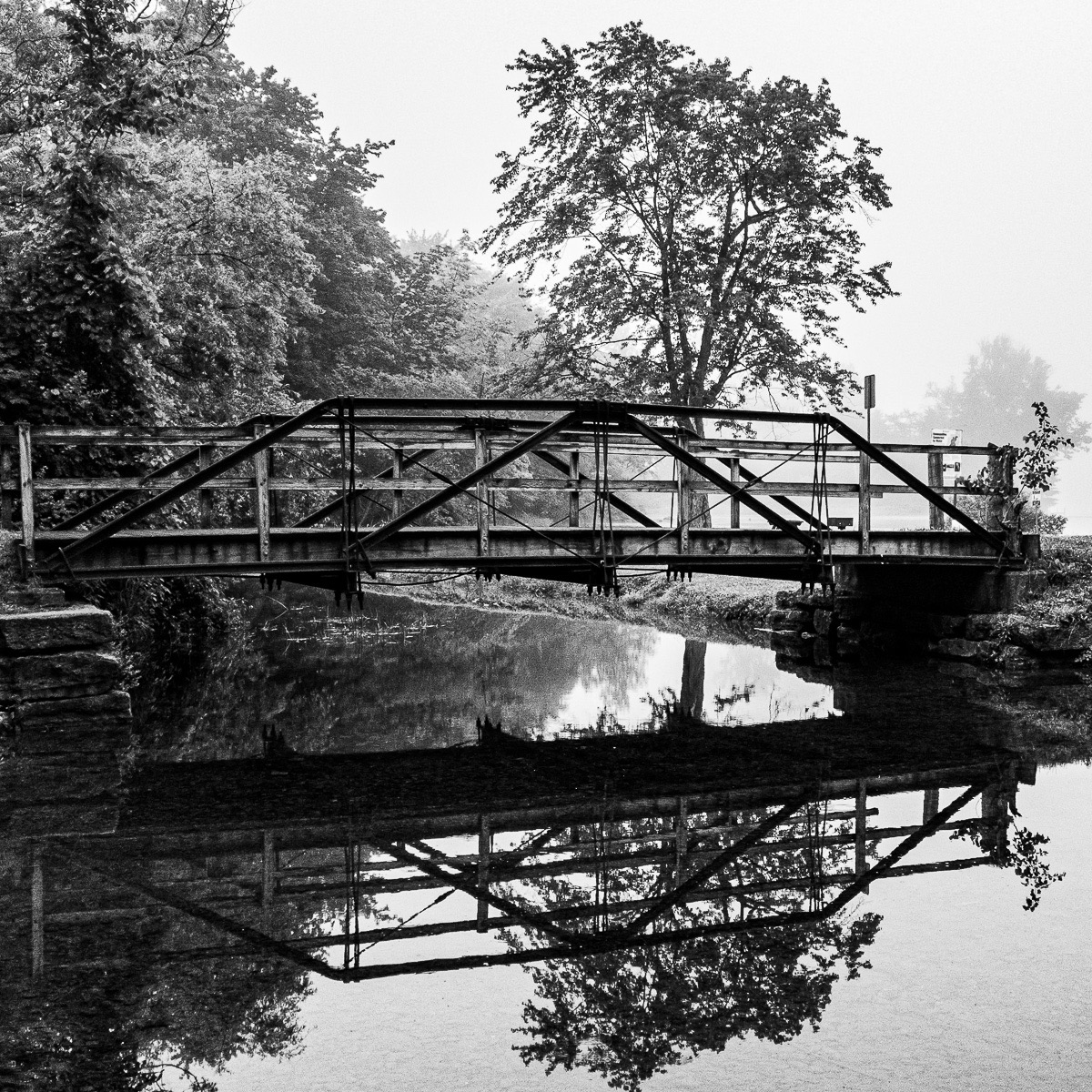 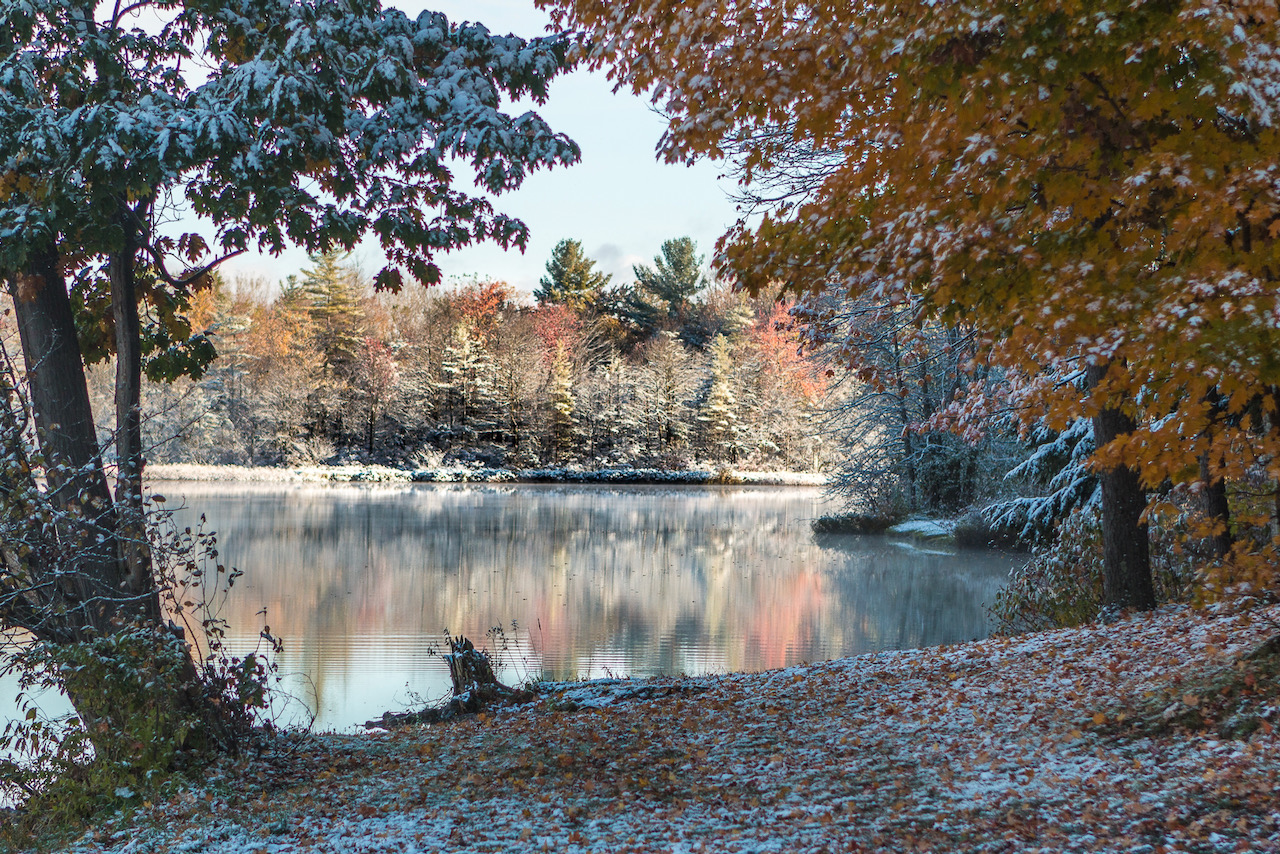 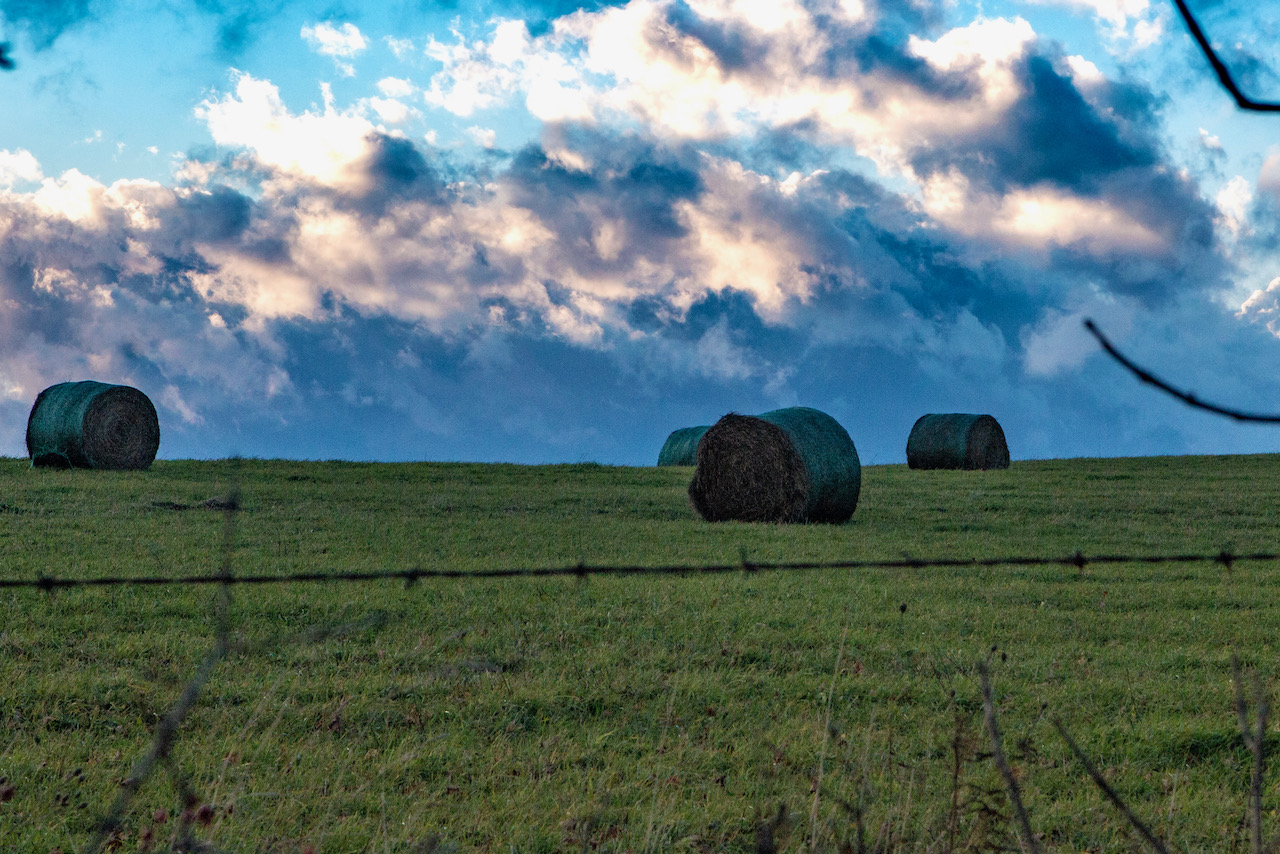 Round Bales and Sky 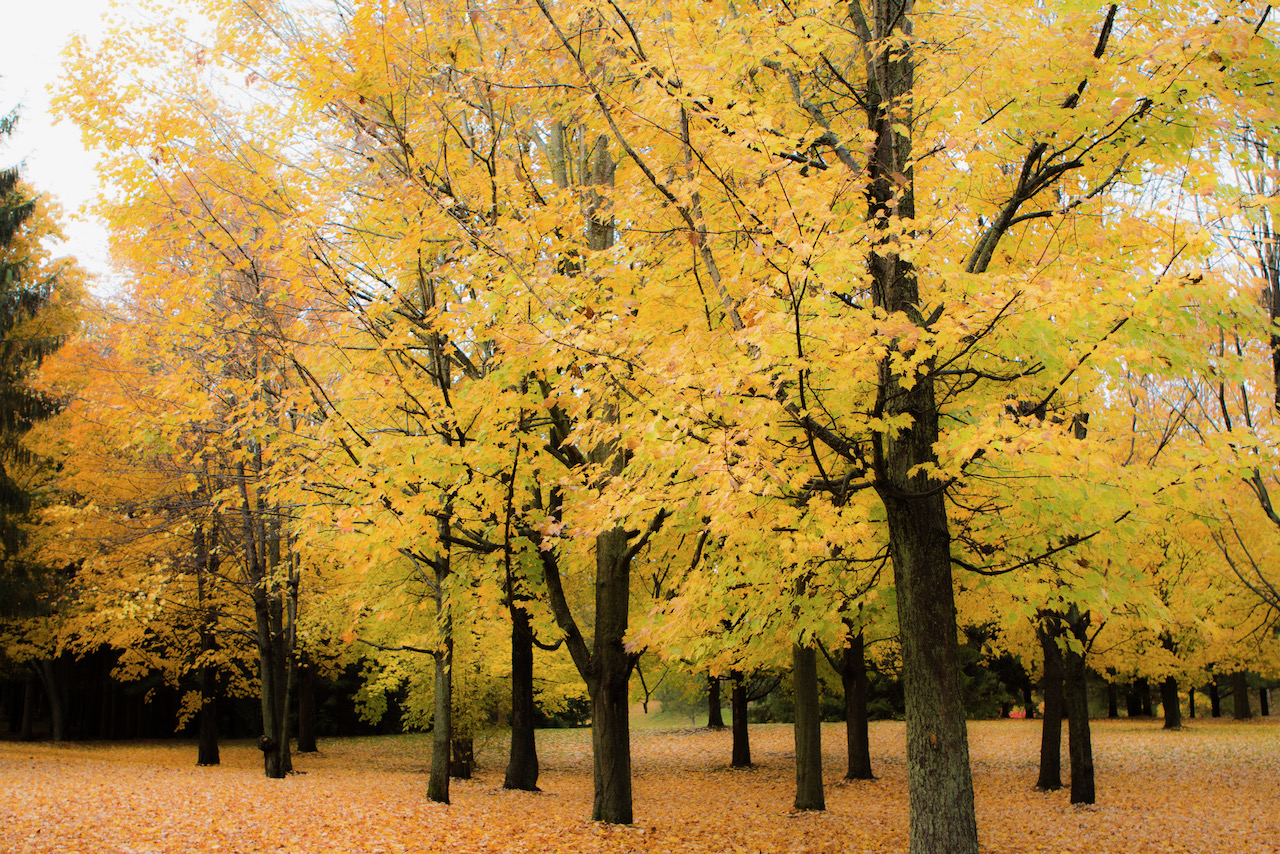 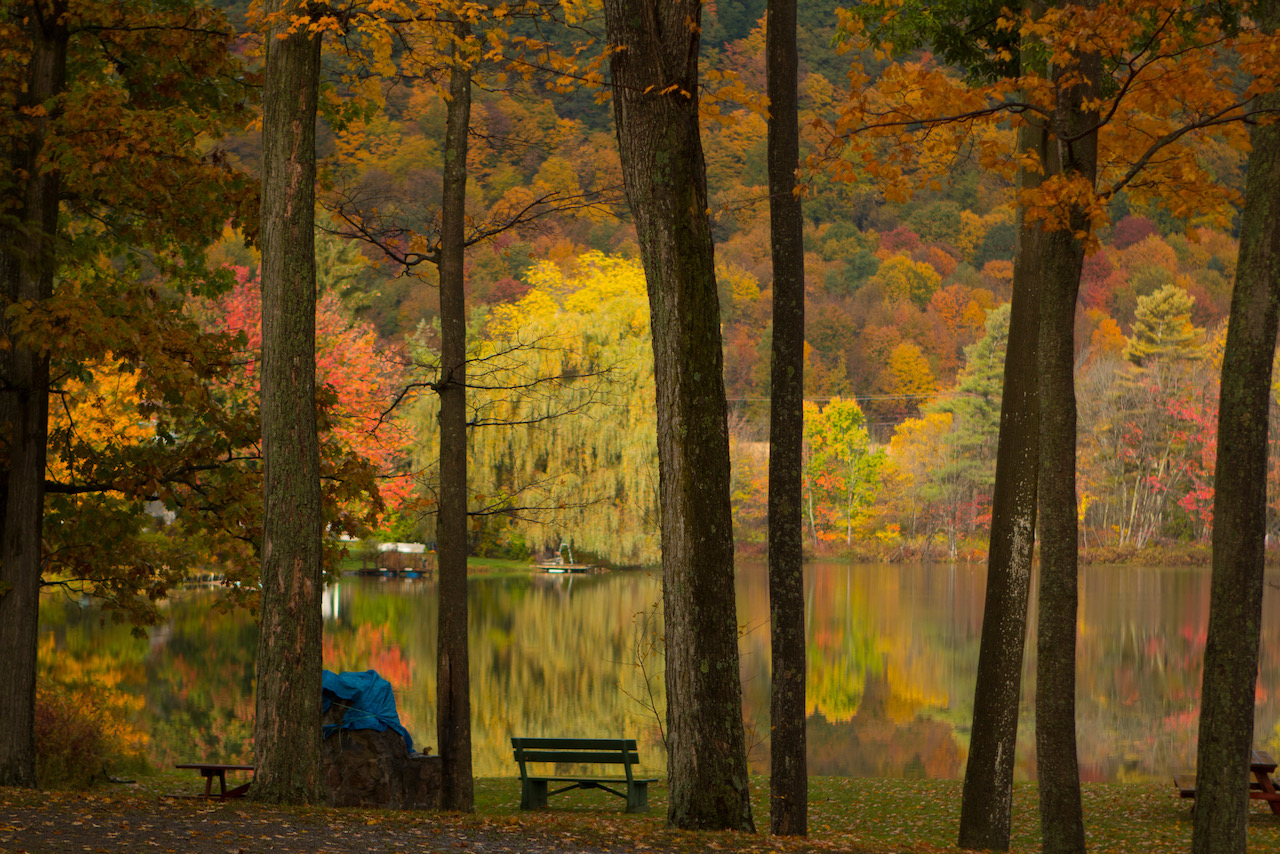 Over The Water
© 2018 by Town of Preble, NY
PO Box 234, Town Hall, Preble Rd., Preble NY 13141
Lat:42.734873 Long: -76.145347
All rights reserved.The appearance of external hyperlinks does not constitute endorsement by the Town of Preble of the linked web sites, or the information, products or services contained therein.
Site Login